Furnace Concerns: The 3 Most Common

When it comes to the mysteries of heating that are associated with a boiler system, why your boiler is short cycling may be at the top of your list of questions.  The first thing to note is that your boiler system most likely has a feature called a pressuretrol which is short for Pressure Control.  This is in reference to the cut in and cut out pressure of your system.  So, what does all of that mean?  Well, the cut in pressure is the pressure at which your boiler will start its heating cycle.  Conversely, the cutout pressure is the pressure that you set for your boiler to cut off at.

The pressuretrol will bob up and down depending on the pressure in the system that allows the vents to open or close accordingly.  The steam pressure inside the pipes and radiators will blow closed the little floats that are in the air vents and unless the pressure drops, the vents will not open.  If no venting takes place after the cycle, the air will not leave the system and where there is air, steam will not go.

This Is A Short Cycle

Generally, a short cycle will happen when the above-mentioned situation is happening.  In addition to this issue, generally, a person confused by this backup and wanting heat will try to raise the pressuretrol setting to force the steam into the air-filled pipes.  This, in turn, makes the burner run longer and wastes fuel.  And when the person who originally turned the setting up doesn’t get the expected outcome it is not uncommon that they go back and crank the pressuretrol up again.  Thus leading to more possible problems.

Let’s think this through, shall we?  Your system is open to the atmosphere so it is safe to assume that prior to each cycle, all of your pipes and radiators are filled with air due to vents that are wide open.  The vents flow in both directions, in and out.  Your boiler fires and steam forms.  When the steam forms it moves out of the boiler and pushes the air ahead of itself and toward the air vents.  If your vent is working properly this will push that air our then release the steam that has been created and warm your home for you.  The thermostat then senses that your home has reached the temperature that you had set and signals the boiler to shut off because it has done its job.

Now, let’s say that your vents are clogged.  The same process takes place except that the air meets the clog and cannot escape.  The two gasses, steam and air, work together to build pressure when the compress one another.  The pressuretrol then senses this pressure and when it reaches the predetermined cutout pressure it will signal the boiler to shut off.  However, the thermostat is not satisfied as it senses no heat and is calling the boiler to fire again.  The steam has nowhere to go and now sits inside the pipes.

The steam will start to condense and start to drop the pressure that the pressurtrol senses.  This allows the compressed air that is also within the pipes to expand once again starting a gaseous tug of war!  Since the pressuretrol senses, the drop in pressure and the thermostat is screaming for heat, the boiler burner restarts the process.  The air vents still are unable to let the air out and the pressure builds and shuts the burner down once more.  This is short cycling.

What Should You Do When Your Boiler Is Short Cycling?

Well, the first piece of advice we can give is that if you think that your boiler is short cycling due to closed vents is to make sure that the vents are all open or able to open properly.  If you have checked to be sure that your vents are working properly then we would advise you to contact us to investigate further.  We are always happy to come to take a look and make sure that your boiler is working properly.  You do not want to overlook short cycling for too long as you are wasting fuel and that also means wasting money as well.  For a small fee every month, you can be sure that you are on our schedule for semi-annual inspections and maintenance and potentially avoid short cycling altogether!  To find out more, click here! 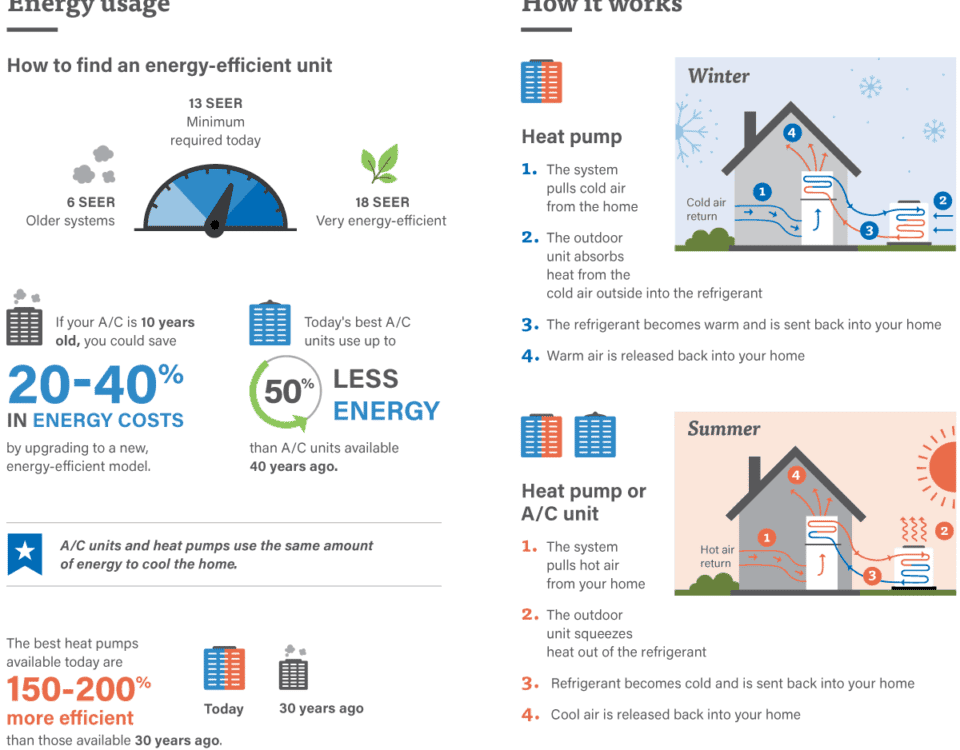 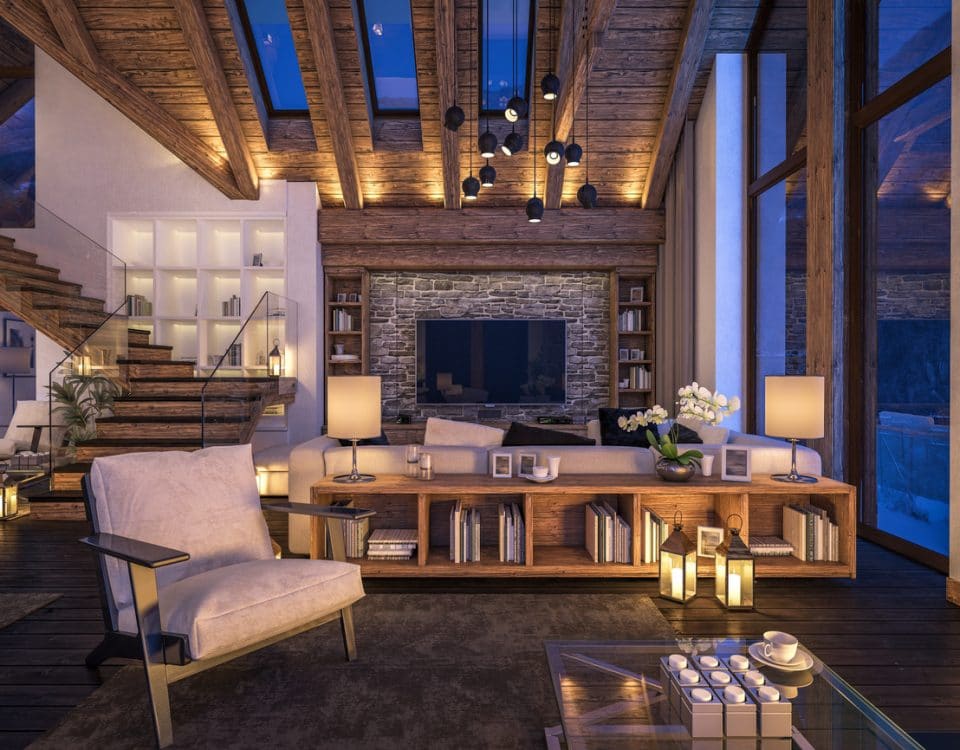 Superior CoOp HVAC Mitsubishi Hyper Heat Why You Should Want It 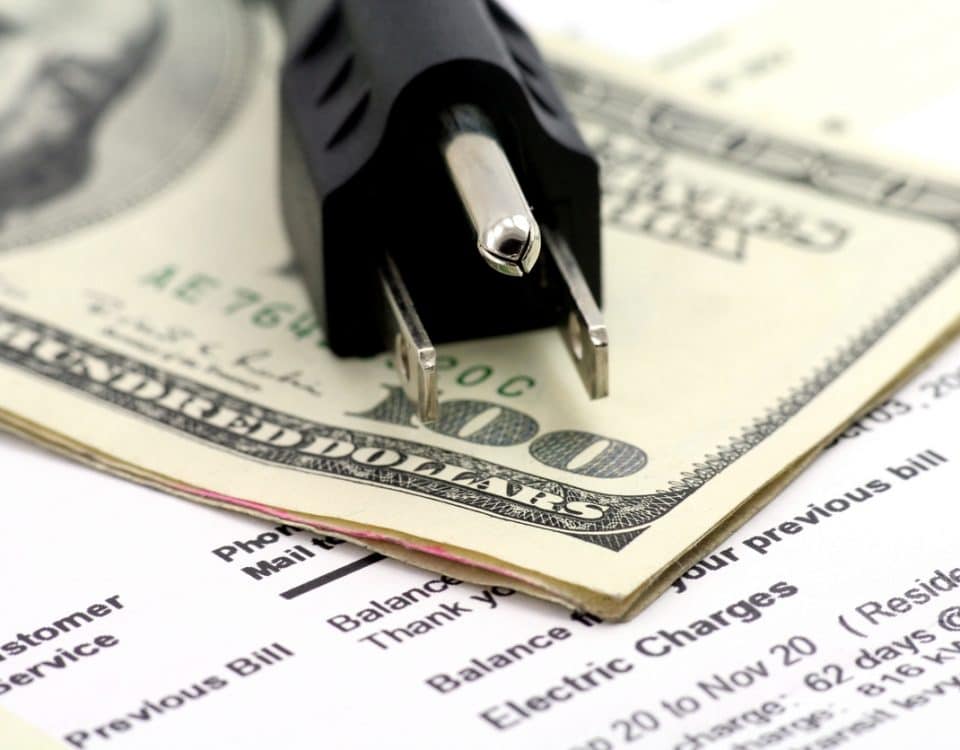